The Art Newspaper turns 30: how has the world of art publishing changed? 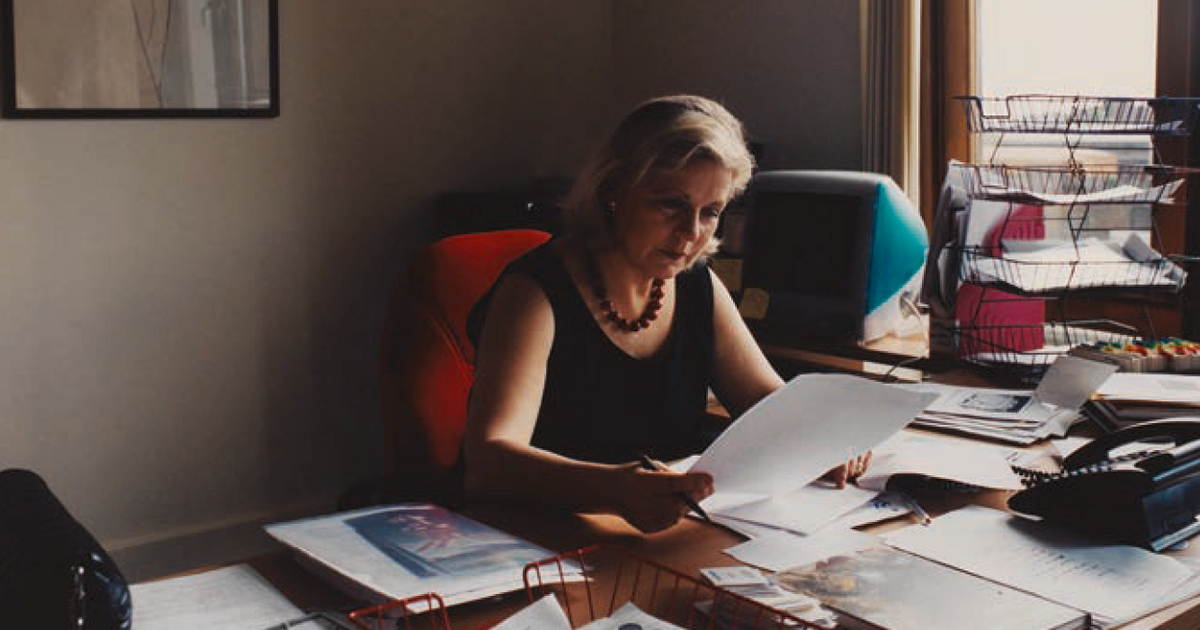 Alison Cole: How did you come up with the name “The Art Newspaper” and how important is the newspaper element of the equation?

Anna Somers Cocks: It wasn’t I who invented it; it was the Turin publisher, Umberto Allemandi, who realised in 1983 that the art world needed a newspaper and launched Il Giornale dell’Arte. I was editor of Apollo magazine when a copy landed on my desk, and I realised immediately that there would be a demand for it because it brought the fragmented branches of the visual arts together. Contemporary art people were not speaking to historians of older art; museum people were not talking to academics; conservators were out on a limb; the art market was treated as though it was on the other side of the tracks, and so on. I got an introduction to Allemandi and then started The Art Newspaper for him, based on the same concept but with news for an English-speaking readership. The newspaper side of it was, and is, the essence of the publication. We are not about art; we are about the world in which art happens and we aim to apply the same standards of journalism as the New York Times. We don’t plagiarise, we check our facts and we are not subservient to any interest groups.

What sort of international coverage of the art scene was there at the time? And why is a global perspective so vital?

Apart from the reviews of international exhibitions in some of the learned journals, such as the Burlington Magazine, there wasn’t any. But then as now, the art world actually was interconnected: by art and artists, collectors, dealers, scholars, tax regimes, legal systems and politics. It was just a question of looking below the surface. You can’t understand art and the art world without doing so. How have the French gained the cultural upper hand in the UAE, where they’ve built the Louvre Abu Dhabi, and Saudi Arabia, where they are doing a vast archaeological exploration and building museums? It is due to the centuries-old tradition in France of seeing culture as an indispensable instrument of political power, so recent presidents got personally involved in making it happen.

What do you think are among the most important stories that The Art Newspaper has covered?

In the first Gulf War (1990-91), we discovered and pointed out to the Pentagon that many of the most important strategic targets were also very close to major cultural sites—Ur was actually inside an air base—and that the allies were fighting in ancient Mesopotamia and should tread lightly (see opposite). We reported extensively on the damage that the illicit trade in antiquities was doing to our knowledge of the history of the world; the consequences of sea-level rise, especially to Venice; the opening up of the UAE and Saudi Arabia to contemporary art; and the shelling of the historic town of Nablus by the Israelis, which led to an unpleasant row because a leading Israeli former museum director insisted it was not true, and then we were accused of antisemitism—something that couldn’t have been further from the truth. And so we sent in a journalist, who came back with numerous photos that confirmed our story. We stuck to our guns and were proven right.

Anna Somers Cocks, pictured at her desk in 2001 by Lucy Anne Dickens for the National Portrait Gallery

Have you ever fallen for a hoax?

We had a nice American working for us who called himself Rockefeller—he even interviewed Paul Mellon for us—and then I discovered he was actually called Jones.

What is your most memorable art-world event, from the sublime to the ridiculous?

Ridiculous—or rather sad: the great cellist Yo-Yo Ma playing in the corner of a crowded gallery of the Museum of Islamic Art in Doha at its inauguration as though he were a mere entertainer. Fascinating and original: Wael Shawky’s Dictums 10:120 at the 2013 Sharjah Biennial, with the Pakistani Sufi musicians singing words from the curatorial statements.

Whom would you invRead More – Source

Tim Olsen on getting out from under the shadow of his famous father John: ‘He’s…