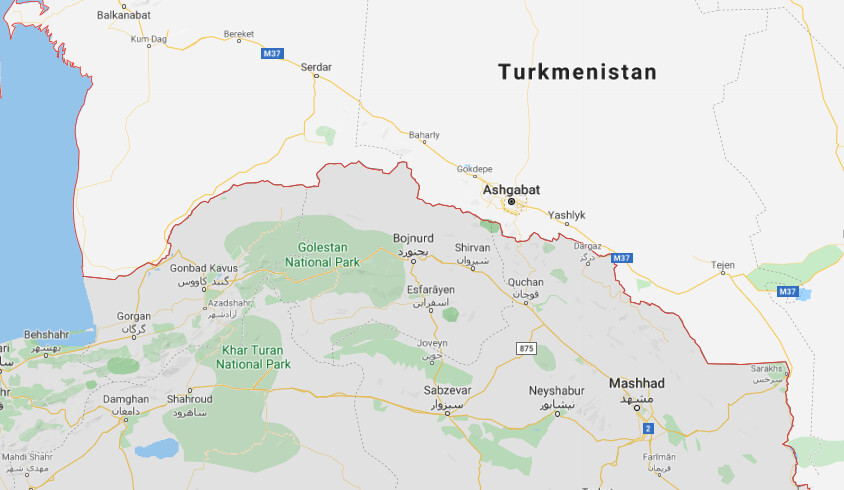 Homes were damaged but there were no fatalities from the quake, which jolted an area near Maraveh Tappeh in Golestan Province, the provinces governor told local media.

The quake had a shallow deptRead More – Source