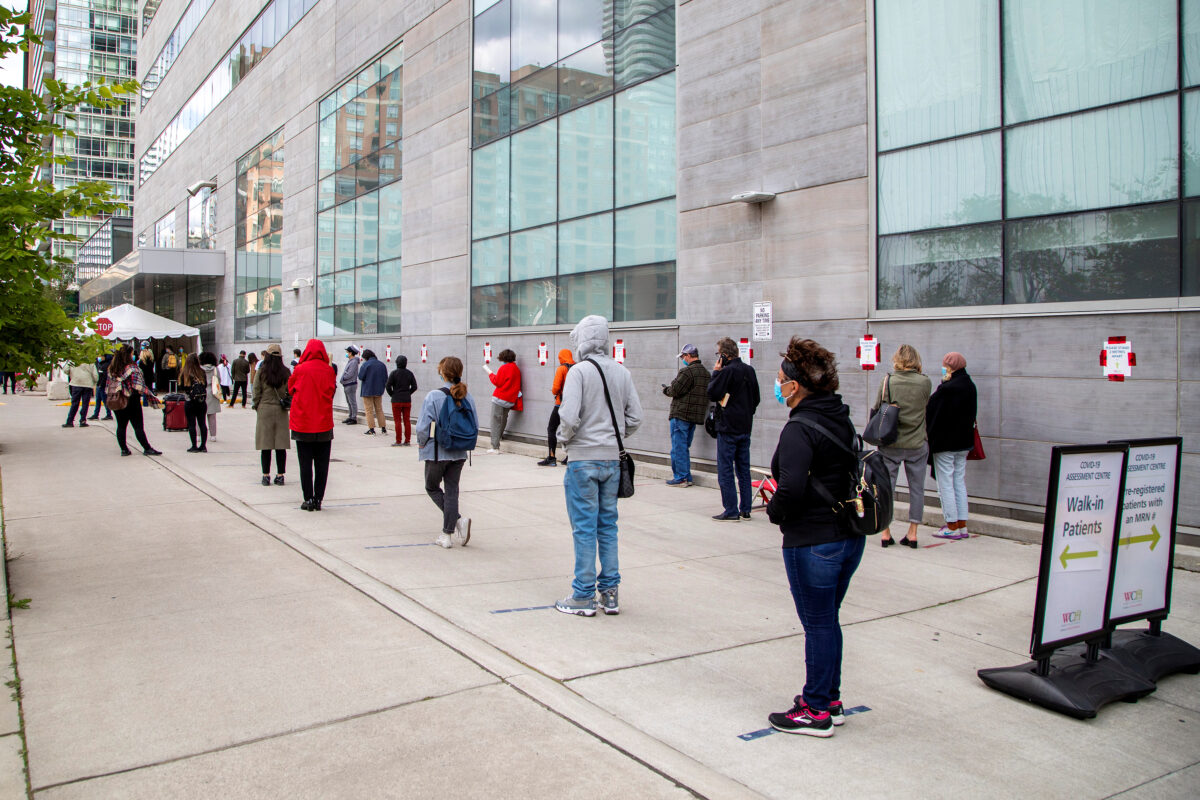 TORONTO/MONTREAL—Canadas two most populous provinces on Friday moved to clamp down further on social gatherings in a bid to slow a second wave of coronavirus cases sweeping across much of the country.

Ontario ordered the closure of bars and restaurants from midnight to 5 a.m. except for takeout and delivery and said strip clubs would have to shut down from Saturday.

Premier Doug Ford, whose government has already slashed the size of permitted gatherings indoor and outdoors, repeated his concerns that the majority of new cases were in people under 40.

“I can tell you I dont see seniors going into nightclubs too often,” he told a daily briefing.

Health officials in Canada have been making increasingly gloomy comments in recent days. Theresa Tam, the chief medical officer, said on Friday that some local authorities could be overwhelmed unless the wave was curbed.

“Were asking you to make a special effort for the next 28 days,” he told a news conference, saying the government did not want to close bars because people might then attend private parties that are harder to control.