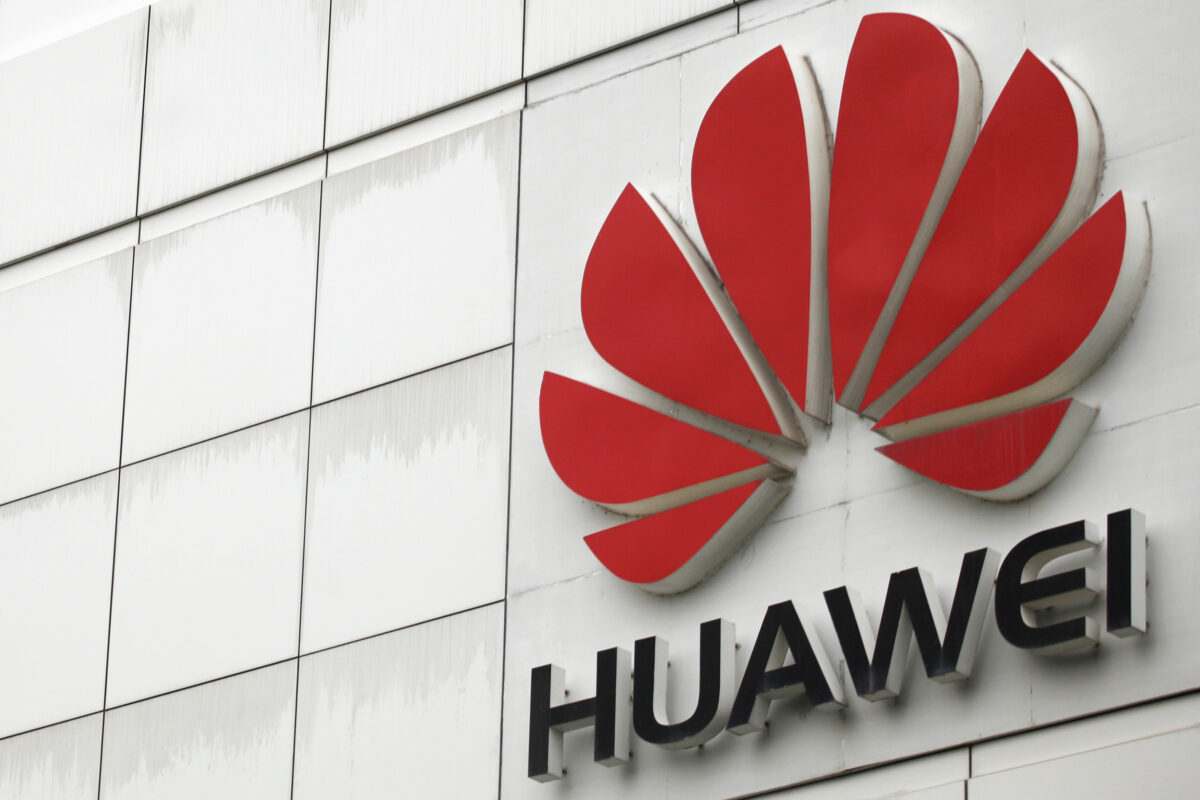 OTTAWA—Canada is signaling it might not compensate major telecommunications providers if the federal government bans equipment made by Chinas Huawei from 5G networks, setting up a potential fight over a bill that could hit $1 billion (US$758 million).

Canada, under pressure from the United States to ban Huawei Technologies Co. Ltd. gear on security grounds, is studying whether to allow the firm into the countrys next-generation 5G networks.

If Ottawa does announce a formal ban, the affected companies have made clear they want compensation for tearing out their existing Huawei gear, said two sources close to the matter.

But the Liberal government, already pressing wireless providers to cut what it says are excessively high bills, seems less convinced.

“Im not sure there is a solid legal case that we would have to compensate for making a proper national security decision,” said a government source who requested anonymity given the sensitivity of the situation. Federal politicians, said the source, also had to worry about “the public perception of handing over a billion dollars or more to very large companies.”

Ottawa has spent almost two years studying whether to allow Huawei into 5G networks and in June, with no sign of a decision coming any time soon, impatient Canadian providers took matters into their own hands.

Bell Canada and Telus Corp said they would partner with Ericsson and Nokia Oyj, even though they use Huawei in their 4G networks.

Technical experts say it is hard to marry one companys 5G equipment with 4G gear from another provider. This effectively means the decision to go with Ericsson would eventually force Telus and Bell to remove the Chinese firms 4G equipment.

Bell and Telus do not have to act immediately, since a crucial auction of spectrum needed for 5G networks will not happen until June 2021.

In a February 2019 filing, Telus said a ban without compensation could increase the cost of its 5G network deployment and make services more expensive for consumers.

Scotiabank analysts said on June 2 it would cost Bell a total of between $300 million and $350 million over three to five years to strip out Huawei gear. At the same time, BMO estimated Telus had roughly double the exposure than that of Bell.

US election: McConnell promises an ‘orderly’ transition of power