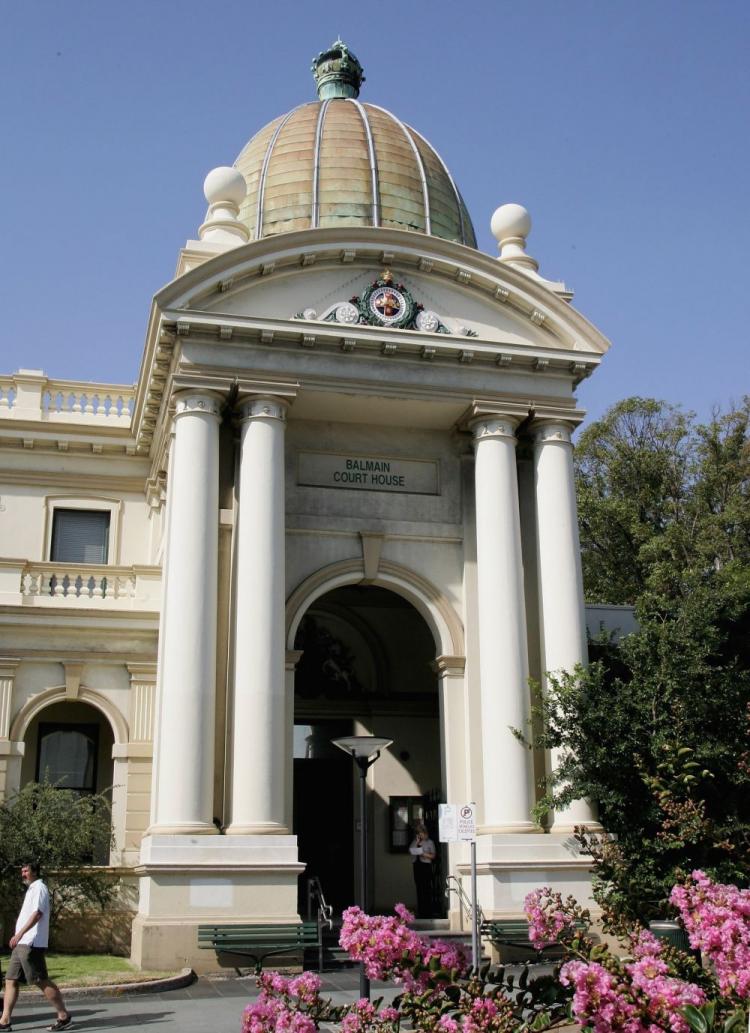 A Sydney teacher accused of sexually assaulting a teenage pupil will remain in custody until at least July 13.

Monica Elizabeth Young, 23, did not apply for release when she faced Parramatta Bail Court on July 11 on 10 offences, including multiple counts of aggravated sexual intercourse of a child aged between 14 and 16.

Her lawyer applied unsuccessfully to suppress her name after arguing publication would cause embarrassment, unfairly impact any future trial and could lead to the identification of her alleged victim.

Magistrate Karen Robinson rejected the application after opposition from journalists and considering the open justice principle.

But she ordered the name of the high school and all witnesses – actual and potential – not be published anywhere in Australia.

“In my view, were that order not made, if the names of the (adult witnesses were published) there is a real possibility that the identity of the complainant would then be determined and the child witnesses would be determined,” magistrate Karen Robinson said.

Young remained quiet throughout the proceeding, except to confirm her name and when directly addressed by the magistrate.

“No worries, thank you,” she said after being told her matter was adjourned to Bankstown Local Court on Monday.

She was arrested at a home on Friday and accused of sexually assaulting the teenager on five occasions at the Sydney school.

Photographs are the monuments of our online visual culture