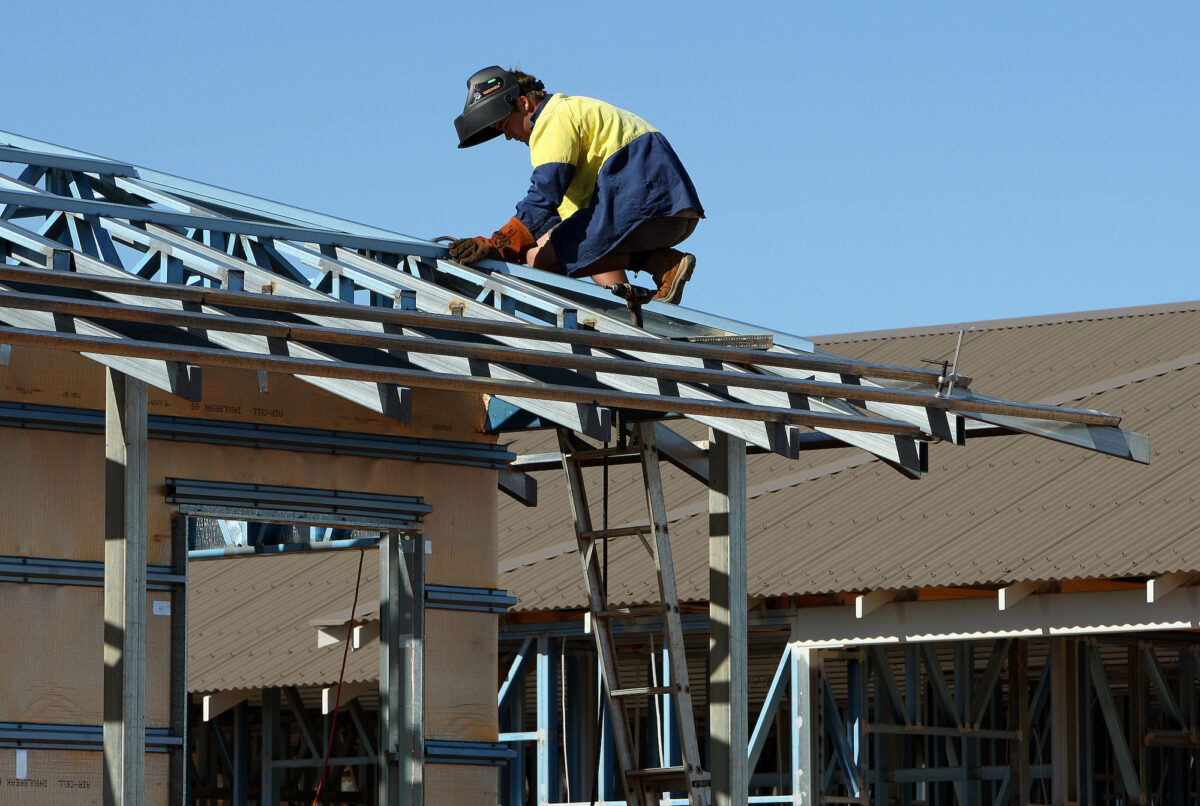 South Australians will soon be able to buy affordable homes across metropolitan Adelaide under a $21.4 million state government housing stimulus.

Construction is underway to build 100 new homes, which are expected to be completed by early-to-mid 2021.

Human Services Minister Michelle Lensink said many properties were built on the outskirts of metropolitan Adelaide because it was more affordable, but higher travelling costs were incurred as a result.

She said the state government was acting as a developer to fund a “gap in the market”.

“There are lots of South Australians who would love to buy their own home but just need the opportunities because there is not enough supply for that particular price,” she said.

“At the same time, (were) supporting the building industry, which we know needs a pipeline of work to keep people employed on a constant basis.”

Centina Homes is currently building 23 of the new properties.

Its director Paul Nardinocchi said the stimulus helped provide continuity of work for trade contractors, suppliers and those within the

Bill Gates calls for COVID-19 meds to go to people who need them, not ‘highest bidder’