Conservatives Calling for Police to Investigate WE Charity Scandal 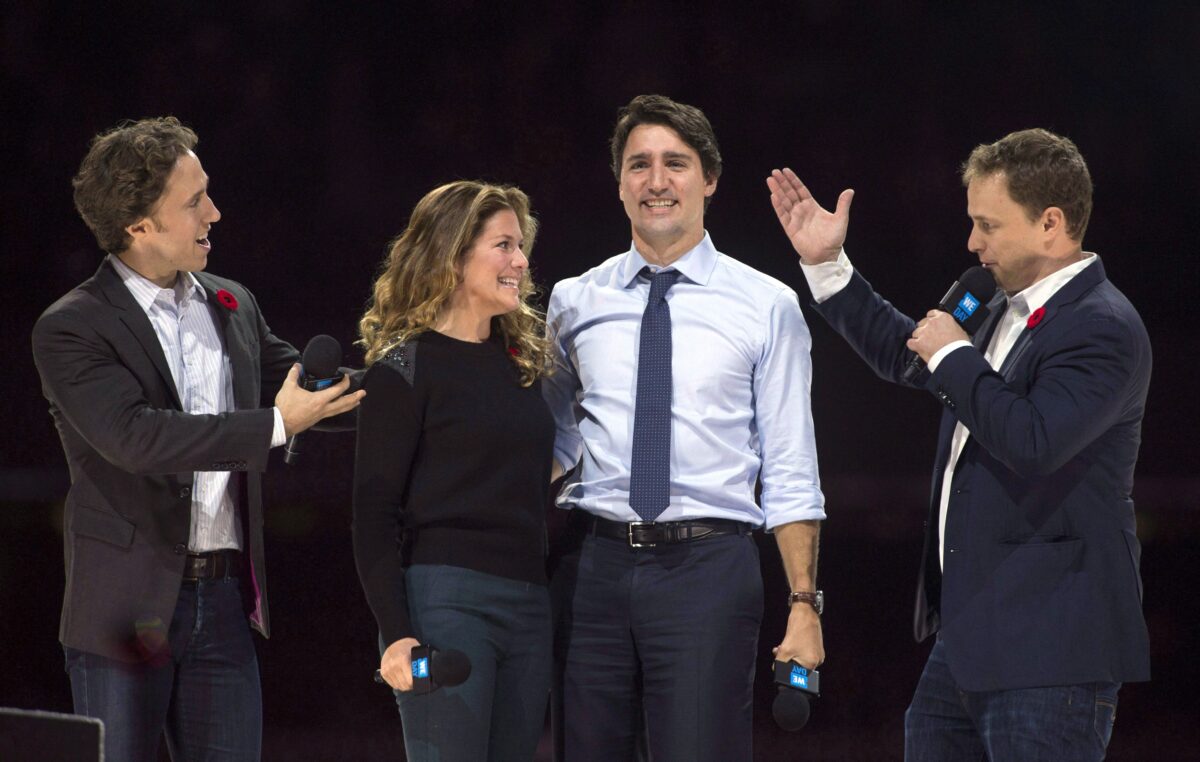 OTTAWA—The Conservatives say they want a criminal investigation into the Liberal governments decision to have the WE organization run a $900-million program for student volunteers.

Their call for police to step in comes after it was revealed that the group has paid hundreds of thousands of dollars in speaking fees to members of Prime Minister Justin Trudeaus family.

Trudeau is already under investigation by the ethics commissioner for potential conflict of interest with regard to the contract, as his long-standing family ties to the group are well known.

But that review was launched prior to revelations the prime ministers mother, brother and wife have been paid in the past by the WE organization and the Conservatives say that elevates the issue to a potential crime.