Queensland Borders Will Remain Closed Despite Pressure From Federal Representatives 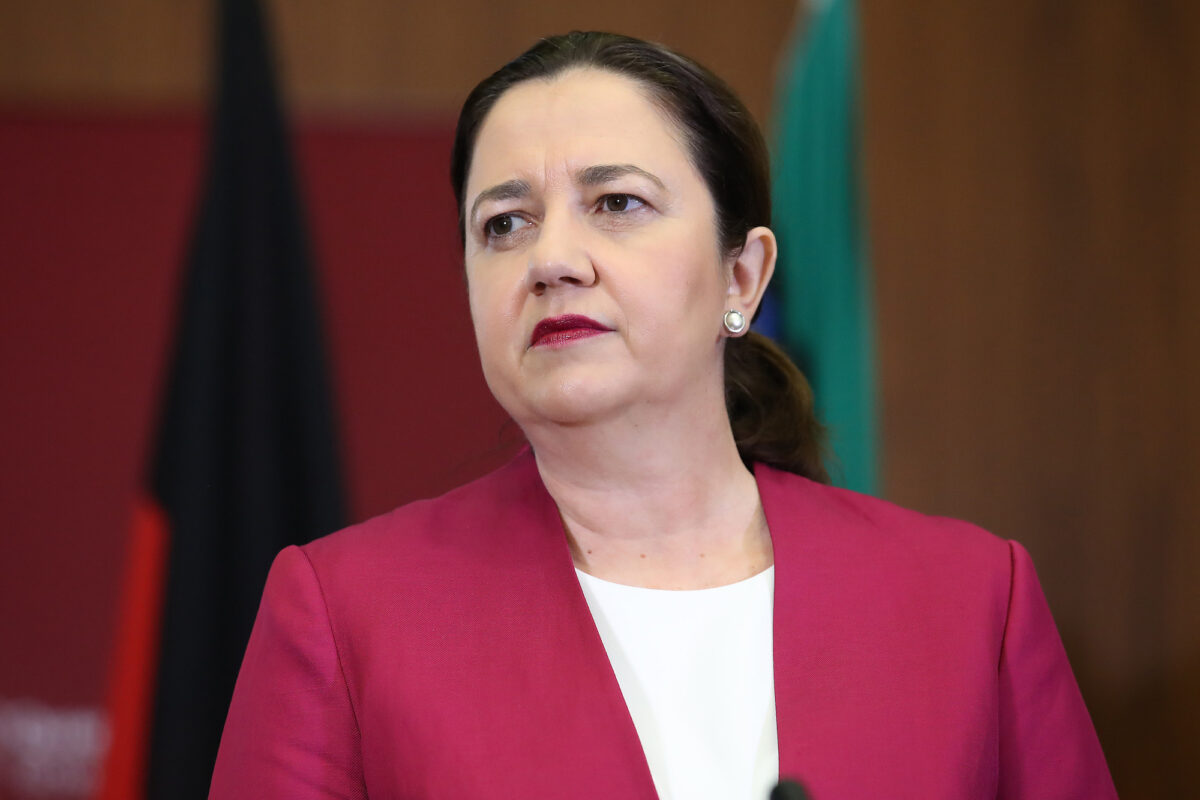 Home Affairs Minister Peter Dutton and Senator Pauline Hanson have placed pressure on their home states premier to reopen Queenslands borders, arguing that keeping them closed is bad for the economy and according to Hanson, allegedly unconstitutional.

However, speaking to reporters on Friday, Palaszczuk said that Queenslands borders would remain shut, but that the decision is being reviewed every month.

Palaszczuk said the increased community transmission of COVID-19 in New South Wales and Victoria was a threat to Queenslands very low transmission rates.

The premier said she “did not take the decision lightly” and would like to see the other states get their community-based transmission under control before she would consider reopening Queensland to the rest of the country.

“Unfortunately, they have 401 active cases in New South Wales, at the moment. Weve just seen a school close in New South Wales. Its a changing situation in News South Wales and we just dont want to put Queenslanders at risk at this stage,” she said.

Dutton, who has been the federal representative for Queenslands south-east electorate of Dickson since 2001, said that Palaszczuk could reopen Queensland by July which would offer tourism operators “some light at the end of the tunnel.”

Dutton told 2GB radio: “Lives are being destroyed, and the premiers conducting some social experiment here.”

“When youve got the deputy chief medical officer coming out and saying look theres no medical reason as to why the borders are closed or remain closed, and that they could remain closed until September if not beyond, I think people are rightly questioning what is going on,” he added.

Queensland One Nation Party Senator Pauline Hanson said on Friday that she too believed the states borders should reopen and said she was launching a legal challenge in the High Court.

It is unconstitutional: @OneNationAus leader Pauline Hanson threatens to take scaremongering, lawless Queensland premier to the High Court for refusing to open up the borders.@AlishaRouse _