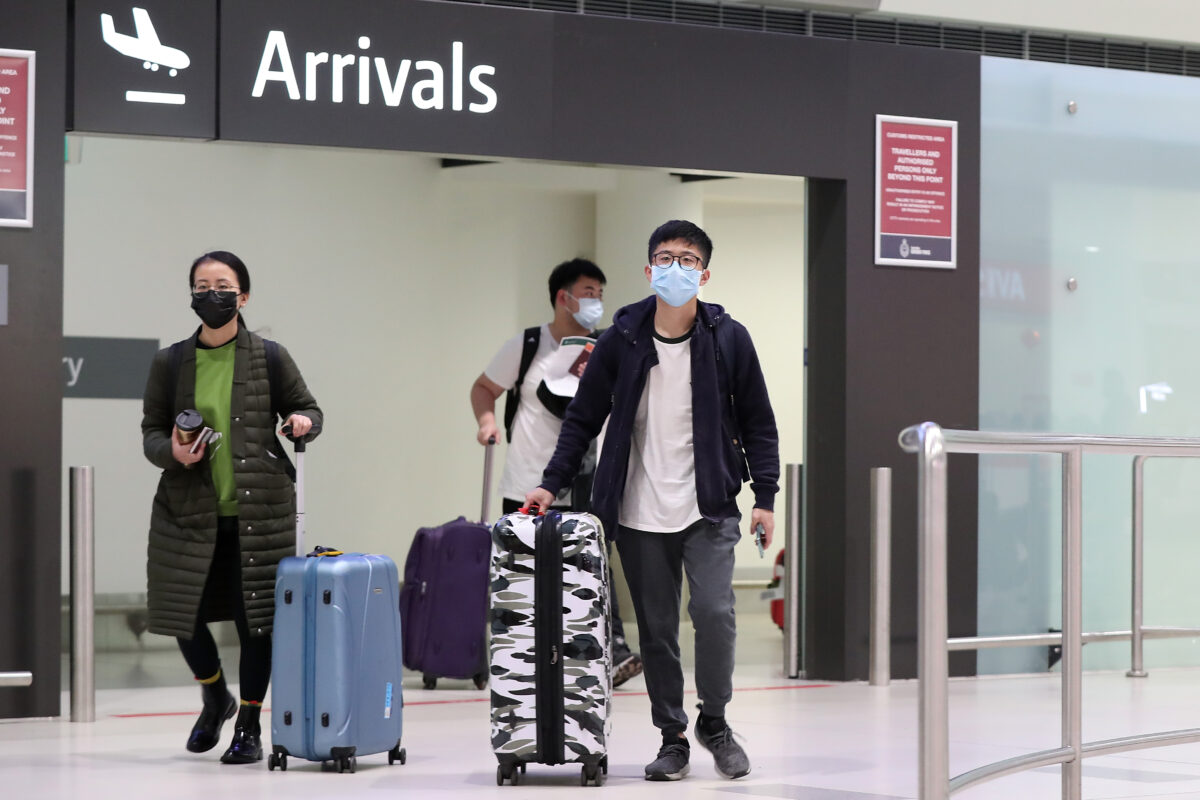 Australia defended its decision to bar people from entering the country from mainland China until at least Feb. 22 amid the COVID-19 outbreak, saying the measure was implemented in the countrys best interest.

After the extended travel restriction was announced by Prime Minister Scott Morrison on Thursday, the Chinese Embassy in Canberra in a statement expressed its “deep regret and dissatisfaction” at the federal governments “extreme” decision.

It urged the government to lift the ban as soon as possible, calling the measures an “overreaction,” as the World Health Organization (WHO) has not recommended travel or trade restrictions on China.

The entry restrictions on foreign nationals who have recently traveled to mainland China were due to be lifted on Saturday, Feb. 15. However, Morrison said the country would extend the ban for at least a further week to protect Australians amid the coronavirus outbreak.

“As always, our priority is to keep Australians safe,” Morrison said in a statement.

On Friday, federal treasurer Josh Frydenberg said that although the ongoing travel restrictions are having a negative effect on the economy, the decision was based on the “best possible medical advice,” reported 7 News.

“Our first obligation is to act in the national interest,” he told reporters.

More than 100,000 international students stranded in China have been unable to begin their university classes in Australia this term, according to the Australian Broadcasting Corp., sparking concern within the education sector.

Australias Home Affairs Minister Peter Dutton said that while he understood Beijings concerns, the country must prioritize the health of its citizens.

“Of course we want to work very closely with the Chinese government but our responsibility is to keep Australians safe,” Dutton told the Nine Network on Friday.

An exception for the travel ban includes Australian citizens, permanent residents, and their immediate family members—spouses, legal guardians and dependents only. However, all travelers among this group will be required to self-isolate for 14 days upon arrival to Australia.

40 Americans on cruise ship in Japan infected with COVID-19