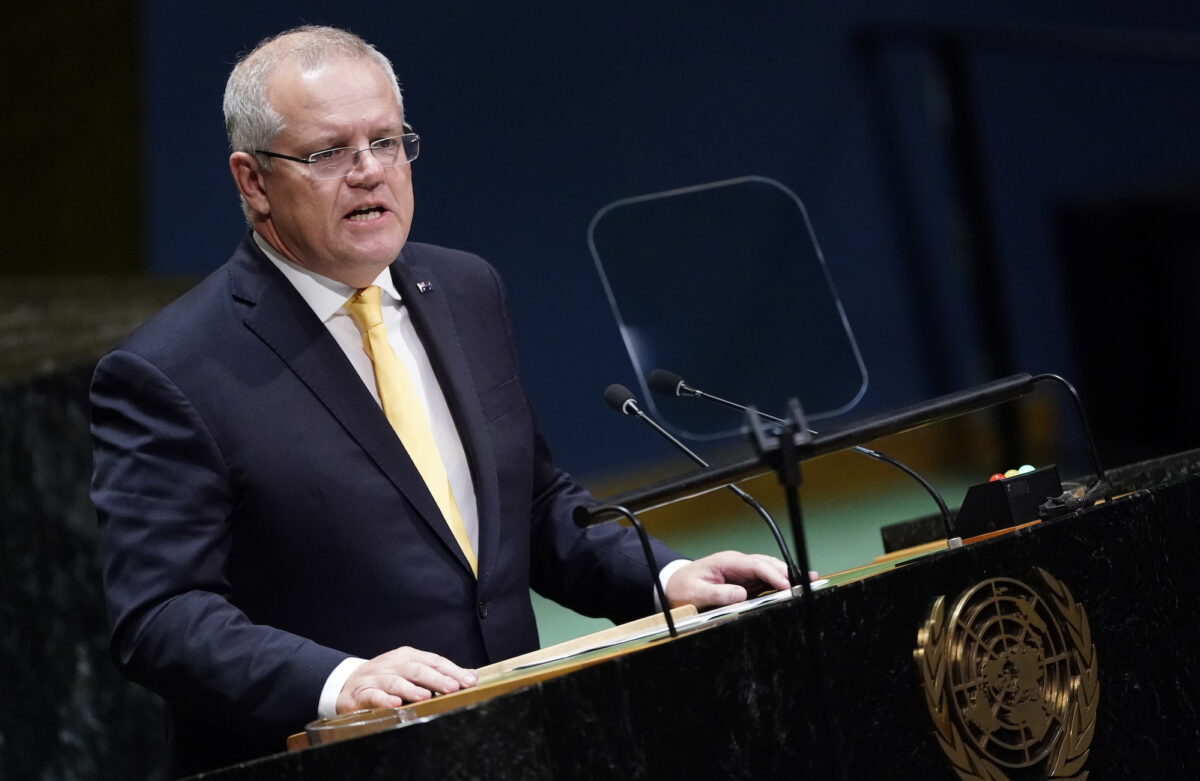 Australia is on track to meet just two of its targets aimed at improving the lives of its Indigenous people, including increasing life expectancy and improving literacy, Prime Minister Scott Morrison said on Wednesday.

In 2007, Australia introduced seven targets designed to address inequalities that see the countrys 700,000 Indigenous people track near the bottom of its 25 million citizens in almost every economic and social indicator.

But Morrison said Australias government is policy is failing and will be replaced.

“We perpetuated an ingrained way of thinking passed down over two centuries and more, and it was the belief that we knew better than our Indigenous peoples. We dont,” Morrison told Australias Parliament.

“We also thought we understood their problems better than they did. We dont. They live them. We must see the gap we wish to close, not from our viewpoints, but from the viewpoint of Indigenous Australians.”

Morrison said new Indigenous polices will be designed following consultation with its first people, with whom Australia has struggled to reconcile following hundreds of years of brutal segregation.

Indigenous Australians arrived on the continent at least 50,000 years before British colonists but are not recognized in the national constitution.

According to the annual report, literacy rates for Indigenous students are 20% are behind the national benchmark, child mortality is more than double that for non-Indigenous childrRead More – Source