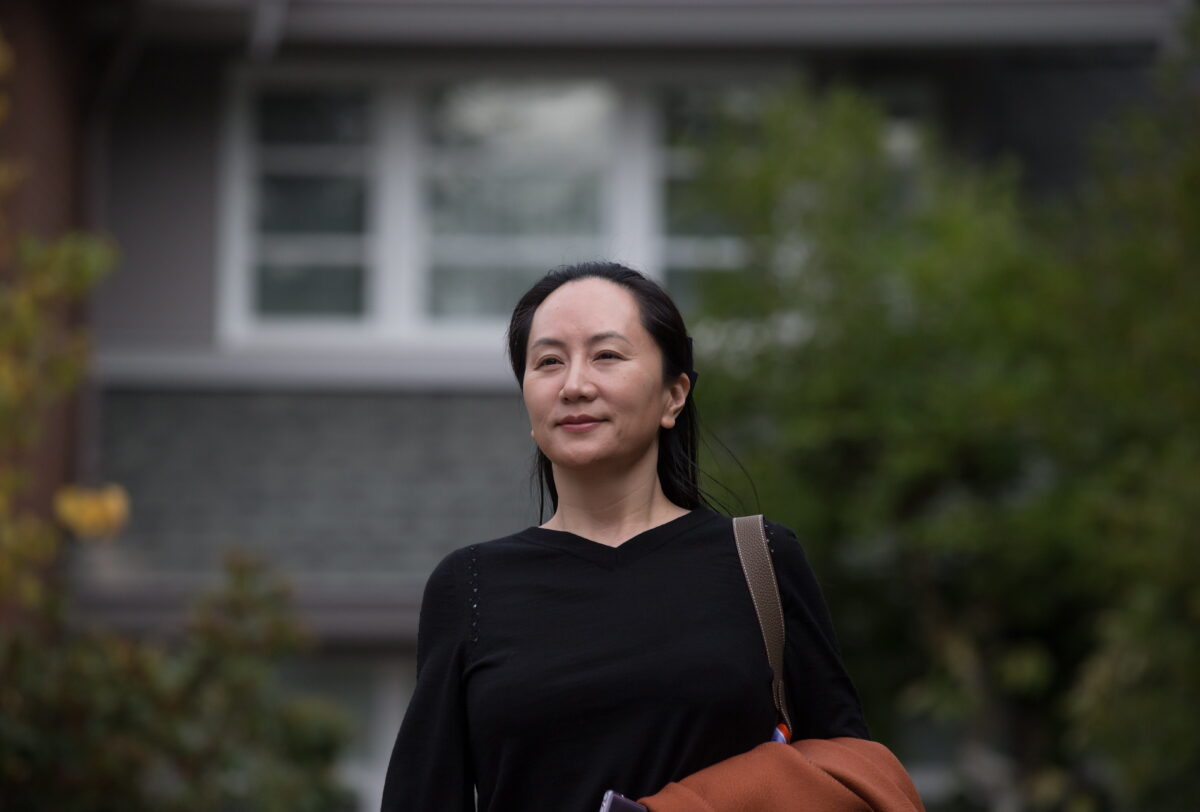 The revelation that former Quebec premier Jean Charest, who is contemplating running for leadership of the Conservative Party, is advising Chinese telecom giant Huawei on the Meng Wanzhou extradition case and participation in Canadas 5G network has reignited calls for Ottawa to require more transparency from former government members working for foreign entities.

“A cross section of people who have served at the highest levels of Canadian government are acting, directly or indirectly, on behalf of a state that is hostile to Canada,” David Mulroney, Canadas former ambassador to China, said on Twitter.

The Globe and Mail reported that Charest—who was the leader of the federal Progressive Conservative Party in the 1990s and also deputy prime minister under former prime minister Kim Campbell—and former privy council clerk Wayne Wouters are part of a law firm hired by Huawei to help in Mengs extradition case as well as sell products for use in Canadas 5G network.

Meng was arrested in late 2018 in Vancouver at the request of the United States on fraud charges related to violating U.S. sanctions on Iran. Since then, China has issued stern warnings to Canada to release Meng, arrested two Canadian citizens who have been detained for over a year, and blocked Canadian imports. In documents filed with the British Columbia Supreme Court last week, Canadas Department of Justice said the fraud allegations Meng is accused of in the United States would be considered criminal in Canada as well, meaning that her case meets the requirements of extradition.

Charests role helping Huawei in Canada would be at odds with the official position of the Conservative Party, which holds that Huawei shouldnt be allowed to participate in Canadas 5G network due to the companys close links to the Chinese communist regime.

In response to news of Charest working for Huawei, Mulroney said, “we will be told that top people wont serve unless they can cash-in after retirement. But that argument is self-serving, potentially dangerous, and undermines public confidence. Lets at least require greater transparency around work for foreign states and their proxies.”

Shuvaloy Majumdar, a former policy director to Canadian foreign ministers and a senior fellow at the Macdonald-Laurier Institute, said on Twitter that its “hard to square how one leads Canadian interests with integrity, after counselling a foreign entity acting against the interests of Canada and Canadians.”

Several former high-ranking Canadian politicians with ties to organizations that have strong links to China have taken positions favouring the release of Meng and/or Huawei having a role in Canadas 5G network.

Former Liberal prime minister Jean Chrétien has floated the idea that Canadas justice minister use his legal authority to halt Mengs extradition to the United States, the Globe reports.

Chrétien formerly sat on the board of a subsidiary of Power Corp., which journalist and author Jonathan Manthorpe describes in his book “Claws of the Panda” as “the premier gatekeeper of [Canadas] formal relations with China.” Chrétiens daughter is also married to André Desmarais, president and co-CEO of Power Corp. Former Conservative prime minister Brian Mulroney, who worked as a lawyer for Andrés father Paul, the former CEO of the company, has called on the government to name Chrétien as a special envoy to negotiate the release of the arrested Canadians.

Former Conservative cabinet minister Stockwell Day, who is on the executive board of the Canada China Business Council, has praised Huawei and its founder Ren Zhengfei, a former officer in Chinas Peoples Liberation Army, and argued that Canada shouldnt ban the company from its 5G network.

In a paper written for the Macdonald-Laurier Institute late last year, David Mulroney said Chinas rise has added “special urgency” to the issue of foreign influence and interference in CaRead More – Source

House to vote on sending Trump impeachment articles to Senate