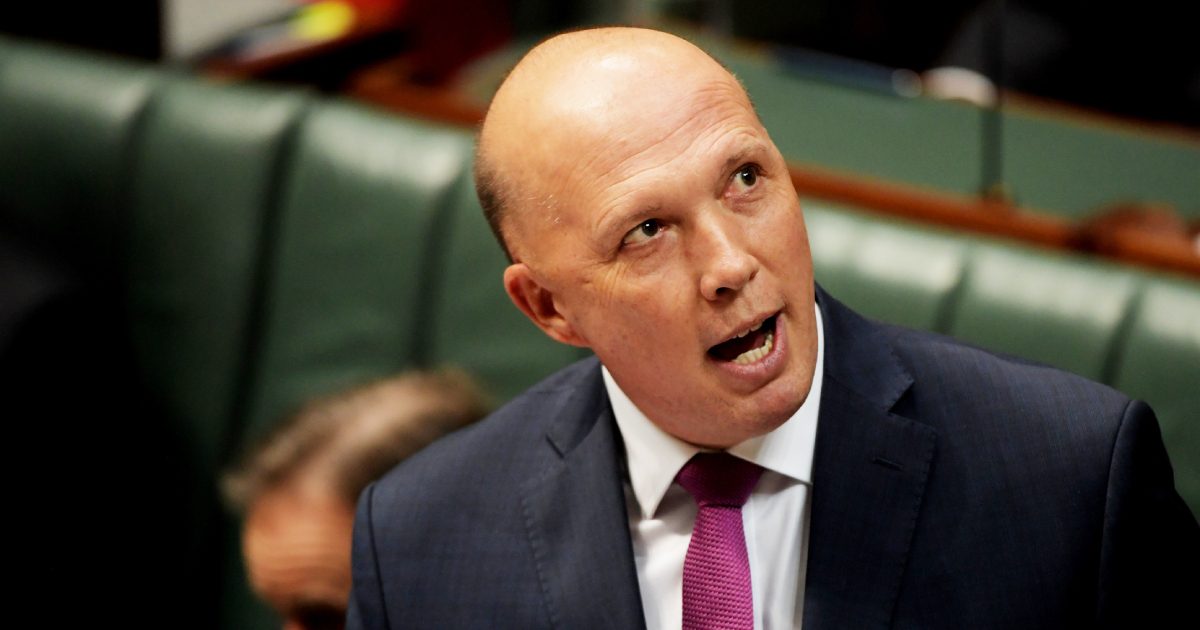 Peter Dutton wants to have a frank conversation about Chinas Communist Party and how its values are inconsistent with Australias.

The Home Affairs minister says Australia has the right to call out people or nations who are operating outside the law.

He had no beef with the “amazing Chinese diaspora” living in Australia.

“My issue is with the Communist Party of China and their policies to the extent that theyre inconsistent with our own values,” he told reporters in Canberra on Friday.

After mentioning cyberattacks by state and non-state actors and Chinas expansionist activities in the Indo-Pacific region, Dutton said a frank conversation was the right one.

“The Australian government has a very important relationship with China but we are going to call out … and attribute where we find in our national interest to do so, the people that have been behind these activities,” he said.

The strong comments come as Australias relationship with China is in the deep freeze.

Foreign policy experts say its hard to see what the Australian government could do to get things back on track.